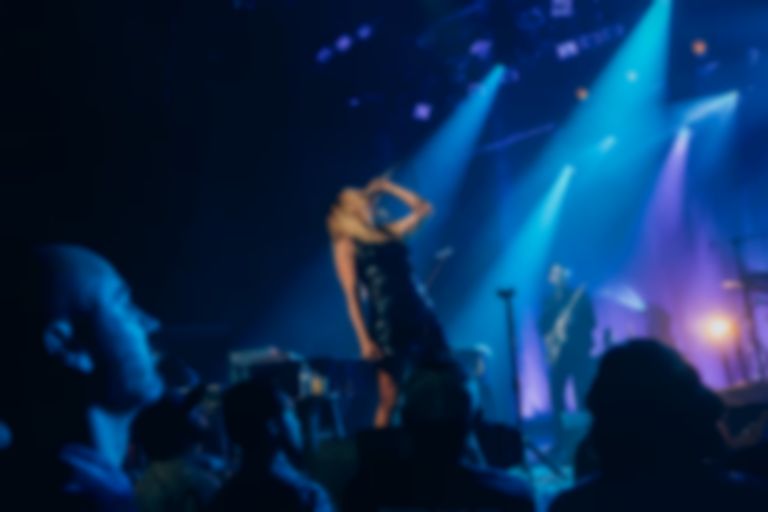 Margo Price has shared a live album of her 2018 headline shows at the Ryman Auditorium in Nashville, and it features guest appearances from Sturgill Simpson, Jack White and more.

It's nearly been two years since Price's three-day sold out shows at the Ryman Auditorium, and has released the live LP Perfectly Imperfect at The Ryman as a celebratory gesture towards the huge shows.

Sturgill Simpson features on a rendition of Rodney Crowell’s "Ain’t Livin Long Like This", Jack White appears on a duet of The White Stripes’ "Honey, We Can’t Afford to Look This Cheap", and Emmylou Harris features on Price's own song "Wild Women".

She says of the live LP, "I am so excited that we are releasing it today. The recordings are rough and the performances are raw, but there was a magic there and the band was on fire. We played unreleased songs, alternative album versions and had lots of special guests. I hope it moves you."

All proceeds made from the live album on Bandcamp will be donated to MusiCares COVID-19 Relief Fund.

Margo Price's Perfectly Imperfect at The Ryman album is available to buy now on Bandcamp.