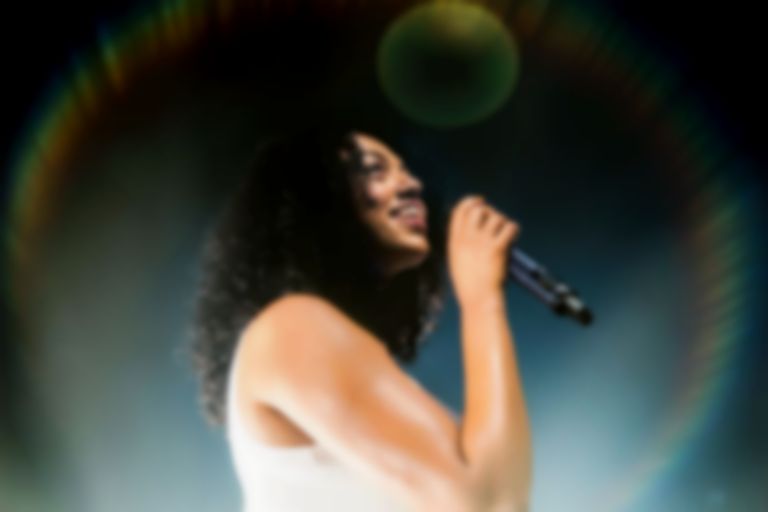 Mahalia has announced that she'll be releasing a new collaboration with Rico Nasty called "Jealous", and it's landing this week.

"Jealous" will be Mahalia's first single of 2021, and will mark her debut collaboration with Rico Nasty.

2021 might still be playin but we ain’t “JEALOUS” is out Wednesday w sis @Rico_nastyy pre save here https://t.co/J4ZX8TSXdi pic.twitter.com/7viiFq1mJ5

The new single, landing on Wednesday (17 February), will follow on from Mahalia's appearance on Pa Salieu's "Energy" in November last year.

"Jealous" will follow Rico Nasty's 2020 debut album Nightmare Vacation, although she did appear on chillpill's "LiLBiTcH" with Soleima last month.