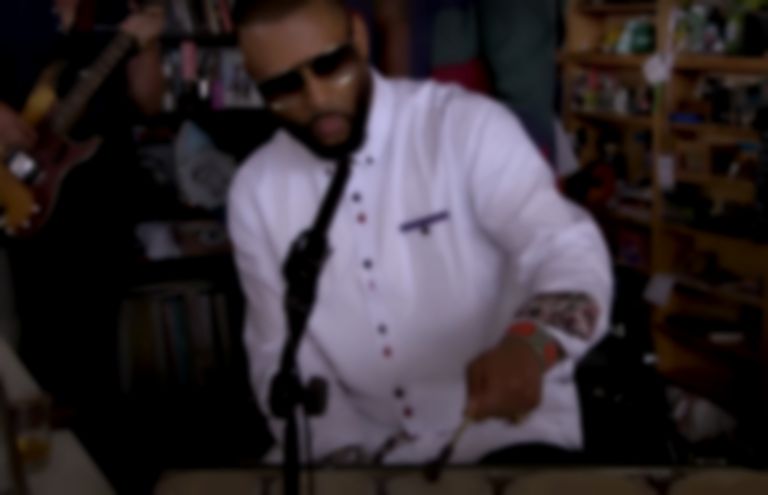 Madlib has revealed in a new interview that he missed the opportunity to work with Kendrick Lamar on his Grammy Award-winning album To Pimp a Butterfly.

Over the weekend, elusive beatmaker Madlib did a new interview with The Guardian following the release of his Four Tet-assisted Sound Ancestors album on Friday (29 January).

As well as discussing Sound Ancestors and doing shrooms with MF DOOM, Madlib revealed he missed an opportunity to work on Kendrick Lamar's Grammy Award-winning album To Pimp a Butterfly, after he missed a call. Madlib said, "Back then I was more elusive than I am now. I was busy on my own thing. Missed opportunities, man."

Madlib also told The Guardian that working with Lamar "probably wouldn’t have worked out anyway" as "I’m like a sore thumb".

The interview also revealed that Madlib has never been in a studio properly with another artist, including frequent collaborator Freddie Gibbs.

Last week Madlib spoke about MF DOOM's death for the first time in an interview with NPR. He said, "I found out when everybody else did, on social media. His family's very private, so they probably didn't know how to approach that one. I still can't believe that he died. That's weird."

Madlib's Sound Ancestors album is out now on Madlib Invazion.