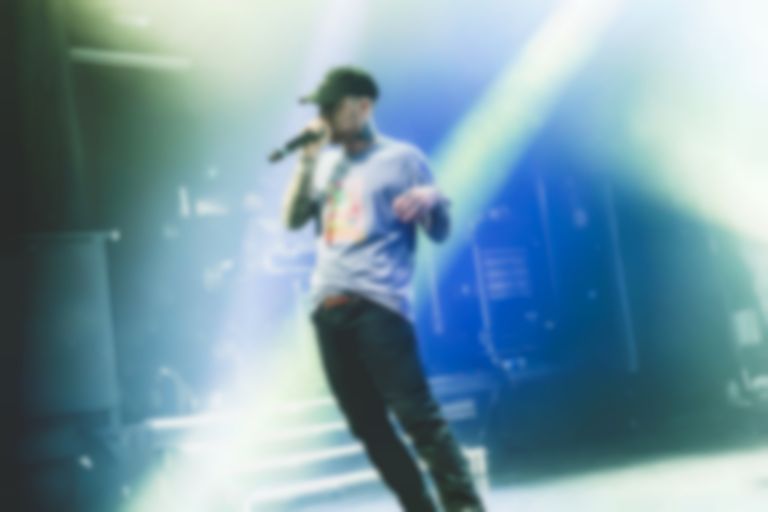 Mac Miller has revealed there could be a collaborative album with Post Malone on the way.

Having made his return to music last week after a turbulent year, rapper Mac Miller has revealed an exciting jamming session that could result in a joint album.

Speaking to Rolling Stone, Mac Miller revealed that he had been in the studio with Thundercat, Post Malone, and producer Frank Dukes.

"Me and Post [Malone] have been talking about doing an album, so we got together. And then Frank Dukes has worked on a bunch of my records, but we had never met, so he came through too. And then Thundercat appeared and we all started jamming.”

Stereogum reported that Post Malone recently joined Mac DeMarco on stage at Japan's Fuji Rock Festival, where he performed with an egg shaker to perform a cover of Kyu Sakamoto's "Sukiyaki".

Mac Miller's Swimming album is available now. Mac Miller will take Thundercat and fellow rapper J.I.D. on his US and Canada tour later this year. Find out more.