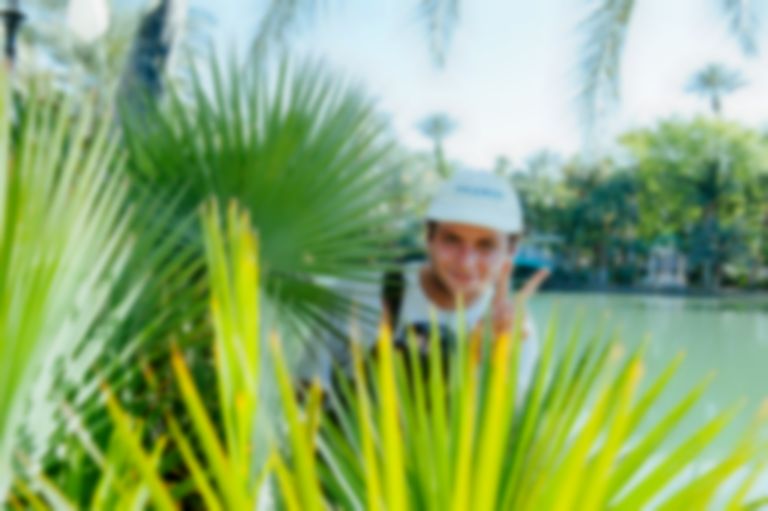 Mac DeMarco has unveiled his new video for the title track from his upcoming mini-LP, Another One.

DeMarco has also added another London show to his September UK tour following the original selling out. He will now also play the Roundhouse on 1 September.

The new video arrives swiftly after DeMarco shared his spoof travel video Too Dry Dudes and the launch of a brand new competition to win a whole 69 cents.

DeMarco is swiftly following up last year's revered Salad Days LP with mini-album Another One. It's out 7 August via Captured Tracks.

Watch the "Another One" visuals below. DeMarco's upcoming shows can be found after.