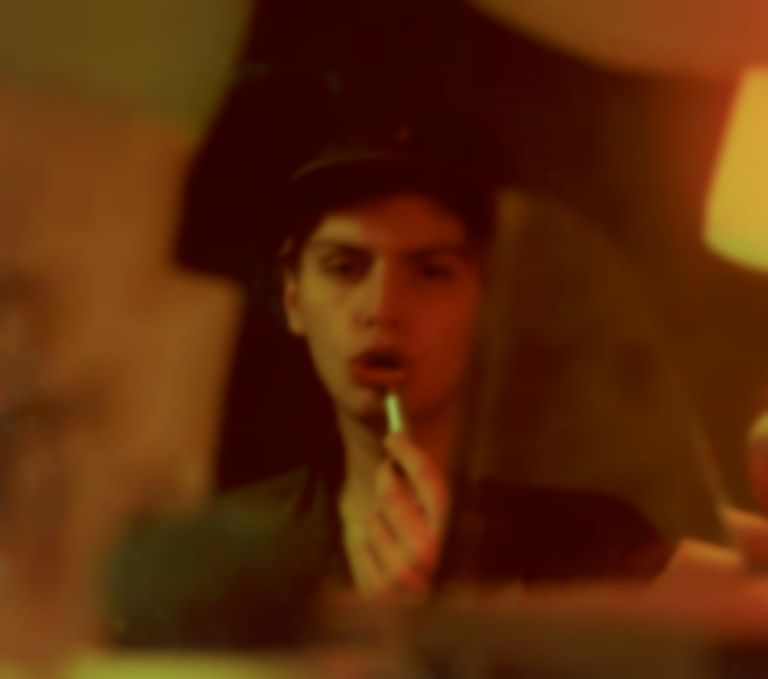 We already know Mac DeMarco is partial to a cover or two, given his rather interesting take on Weezer recently. Now he’s only gone and proven his dab-hand at taking other people’s tracks and sort-of butchering them, but in the most beautiful of ways.

Luckily, someone recorded the entire thing, so you can take a listen beneath: