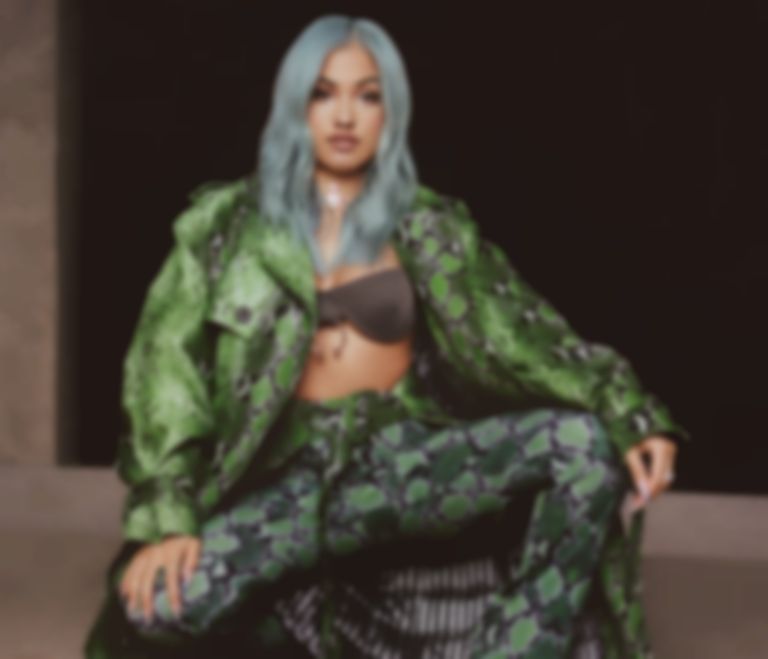 "Boyfriend" is Mabel's first single since teaming up with Tïesto on "God Is A Dancer" last year.

It's also the first release from Mabel since winning the Female Solo Artist award at the 2020 BRITs last week.

She's yet to follow up her 2019 debut album High Expectations.

Mabel's "Boyfriend" single is out now on Polydor Records. She plays London's Lovebox Festival in June. Find out more.