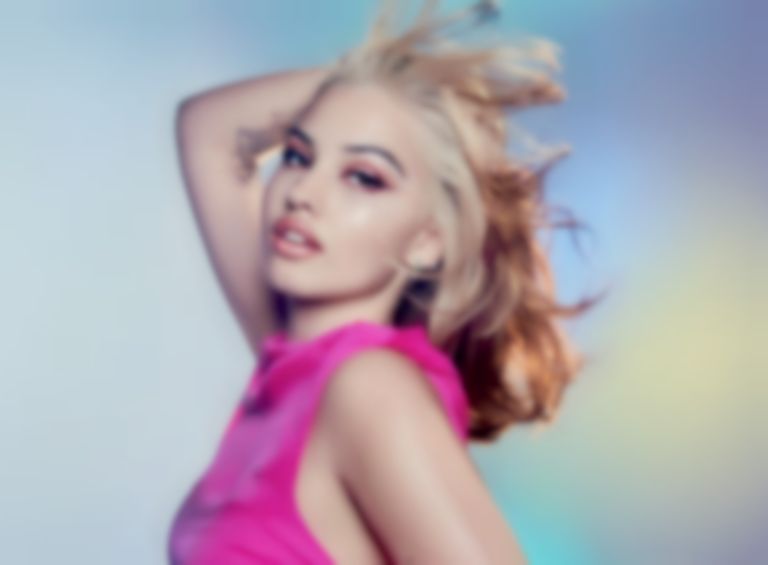 Mabel has unveiled a new release from her About Last Night… album titled "Let Love Go", which features Lil Tecca.

After joining A1 x J1 on "Deal Or No Deal" last week, Mabel has teamed up with Lil Tecca for her new single "Let Love Go", which will appear on her About Last Night... album with "Let Them Know", "Good Luck" and 24kGoldn collaboration "Overthinking".

The new track was written by Mabel and Lil Tecca, as well as SG Lewis, RAYE and MNEK.

As well as working with RAYE, MNEK and SG Lewis on About Last Night..., Kamille, Jax Jones, Stargate, Tommy Brown, Jozzy and Aldae also contributed to the record.

"Let Love Go" with Lil Tecca is out now. Mabel's About Last Night... album will arrive on 15 July via Polydor Records, and is available to pre-order now.