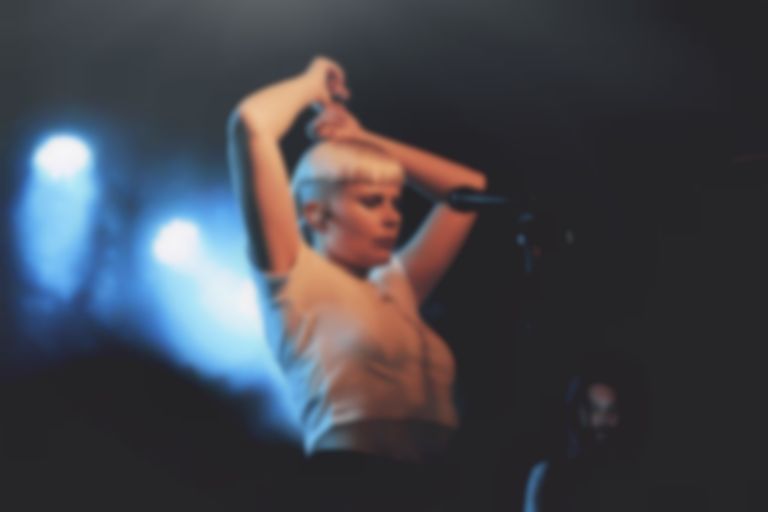 Ja Ja Ja return from their summer holidays, bringing artists from Denmark, Sweden and Norway with them.

The wintery weather heralds the return of London’s premier Nordic club night. Taking place last night (29 October) at The Lexington, Ja Ja Ja bought pop representatives from Denmark, Sweden and Norway with them for a night of swooning synths.

Stockholm-based duo Dominique Teymouri and Zackarias Ekelund – aka MAASAI – kicked things off with their enticing, cinematic sounds. Understated songs like “Forgive Me” found a new strength in Teymouri’s real life vocal power but retained their heartbroken delicacy through slinky rhythms and hollow beats. Fearless and fragile, they were a captivating start to the evening.

When Julie Aagaard (aka Kill J) takes the to the stage, it’s hard to believe that she’s playing a venue of this size rather than selling out massive shows. With the romantic sensibility of her Nordic peer Robyn, but with an added darkness that comes from ethereal vocals and surging bass, Kill J create bombastic, snarling pop that isn’t afraid to show its sensitive side from time to time. An EP is expected very soon.

Ja Ja Ja continues next month with three more artists to be announced soon for November's event. Sign up for free membership be the first to hear whose playing.