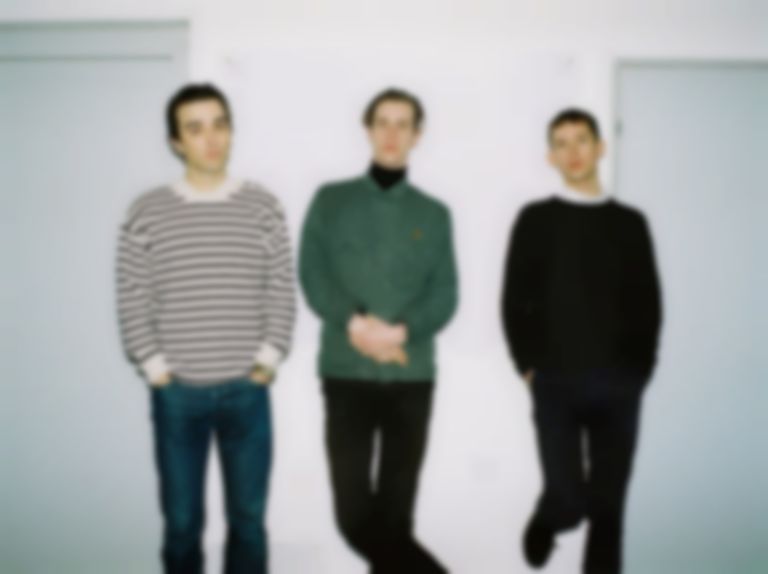 The track, taken from forthcoming album Compassion, is an infectious, shimmering slice of post-modern synth pop, despite its gloomy facade. As one of the more 'dance-y' tracks from the album, it showcases the band's '80s influences, drawing on bands such as Depeche Mode and New Order.

The band have also revealed details of a European tour, including a show at The Moth Club, London (22 April).

Compassion is due for release, via Sacred Bones, on 18 March.

You can listen to "Sudden Ambitions" below.