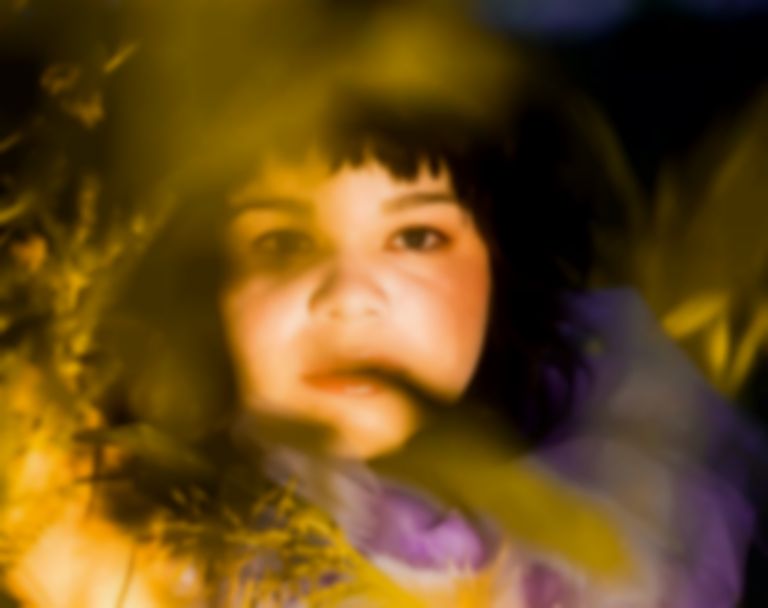 Lucy Rose has launched her own record label Real Kind Records, and has announced Oklahoma's Samantha Crain as the first signing to the label.

Last year, Lucy Rose released her No Words Left album. Today (15 January), the singer/songwriter has launched her own record label Real Kind Records, which is an imprint through Communion Records.

She already has plans to release the first album through the label, from US singer/songwriter Samantha Crain.

Crain's album being released via Real Kind Records is titled A Small Death, and the first single from the record, "An Echo", is released today (15 January).

Discussing how she came to meet Crain, Lucy Rose explains, "Like all musicians, I've always felt interested and passionate about other musicians and the art that's constantly being created. Choosing support acts for my tours is always so exciting for me, to take a musician that I really care about and admire on the road with me and hear them play every night, fills me with such happiness. That's what happened last year when I took Samantha Crain on tour with me, an artist that I've been listening to and following since 2015 when we met. But having her on the road and listening to her play every night, my love and passion for her music grew enormously.

Explaining how the record label came about, Rose says, "During those weeks on the road we grew closer as friends and she sent me her album - A Small Death that she was in the process of finishing. I couldn't believe what I was hearing. This album that she had self-produced and made in her home of Oklahoma was one of the best albums I had heard in years, maybe ever. I was so excited and thrilled for her but as we talked more it became clear that Samantha wasn't sure of how she would release the album. I spoke to Communion Records, my label, about Samantha and her album and they gave me this great opportunity of starting my own label as an imprint under them, so I could release Samantha's album. I couldn't believe it!"

Rose adds, "After a lot of thought and consideration, this is what is happening. I've started Real Kind Records and Samantha Crain is my first signing. It has been one of the most exciting moments of my life. Samantha Crain is one of the most talented, genuinely inspired artists I've ever come across and to work with her is truly an honour. When it came to setting up the label, I knew that what was most important to be was that the artists needs came first, artist friendly deals, and at the forefront of what I wanted to achieve was that Samantha enjoyed every moment of releasing this album."