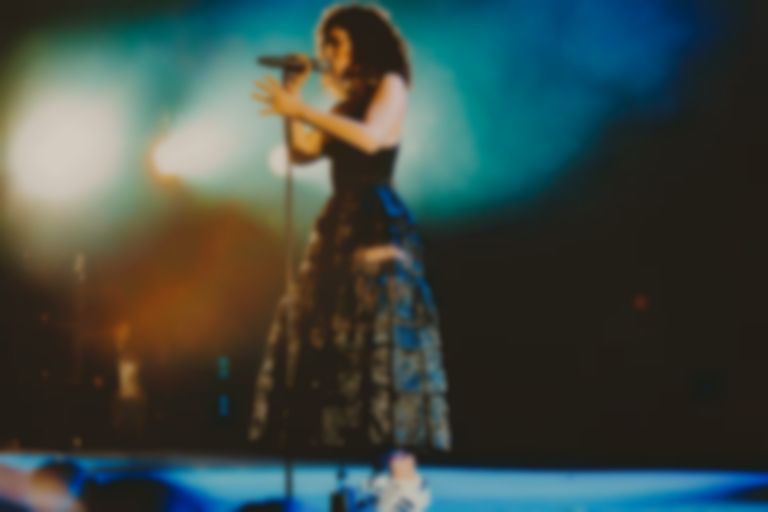 Lorde is releasing her phenomenal 10/10 album Melodrama on vinyl at last - and it's looking beautiful.

Both the standard and the deluxe vinyl versions of Melodrama will be out 6 April 2018, with the latter also being packaged with a hand-drawn sleeve and a selection of photo inserts. A collector's edition of the album is also on the way, but Lorde explained on Twitter that it's "still a ways off".

You can pre-order the record on Lorde's store and see some pics below:

you’ve been asking and it’s FINALLY available to preorder: Melodrama on Vinyl !!!!!!!! https://t.co/4QBE9A13dw

So we have a couple options here ... standard comes with a beautiful sleeve, full lyrics & a double sided photo page pic.twitter.com/SEtM3M779L

(for those asking, COLLECTORS’ vinyl is still a ways’ off - these usually come later in a cycle, and as the record keeps growing and changing so do our concepts. But it will be later next year and v v luxury)

We reckon Lorde's second album is one of the best records of 2017, and it features one of our favourite songs of the year too - which one? Find out here.