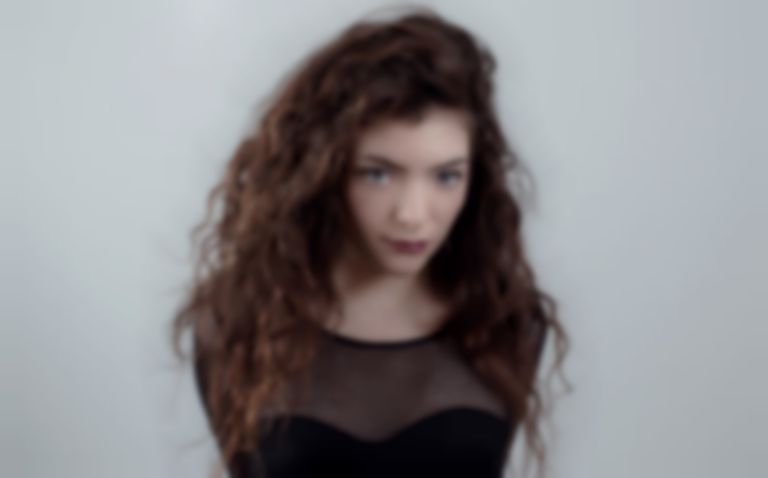 ​Last year saw Lorde contribute to the The Hunger Games: Catching Fire soundtrack. For its sequel, however, the New Zealand sensation will helm the entire thing.

​The OST for The Hunger Games: Mockingjay – Part 1 will drop later this year, with the film itself hitting cinemas on 21 November. Lorde will personally handpick all the artists featuring on it.

The singer covered Tears For Fears’ “Everybody Wants To Rule The World” on the last Catching Fire soundtrack, with also featured the likes of The National, The Weeknd and more.