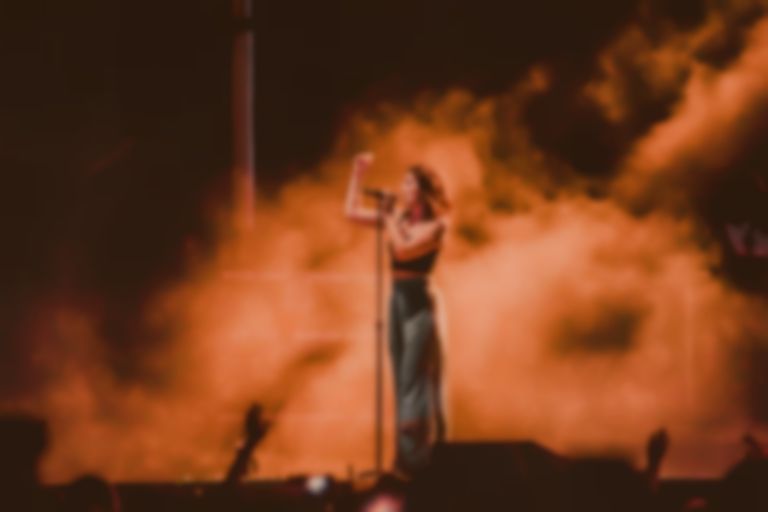 Lorde is urging governments to act on climate change after experiencing the crisis during her trip to Antarctica.

Earlier this week Lorde announced a new photo book documenting her 2019 trip to Antarctica. She visited the continent after becoming more environmentally aware and reigniting a childhood fascination with the continent.

In a new piece penned for New Zealand’s Metro magazine, Lorde revealed that she decided to go on the trip after Trump's withdrawal from the Paris agreement, "The heated global discourse around climate change was coming to a furious, bubbling head. The Trump administration had the previous year announced its intention to withdraw from the Paris agreement. In August, Swedish 15-year-old Greta Thunberg painted her simple sign and, taking a seat outside her nation’s parliament, mobilised a generation of passionate youths desperate for climate-protecting law reform."

"I envisioned Antarctica slowly turning to slush, flooding the Southern ocean," Lorde continued. "The urgency I had once felt about making the trip south returned. I made phone call after phone call, got several dozen booster shots, and then it was happening – this dreamy musician was hitching a ride to the end of the world."

Lorde also expressed her conflicting feelings about visiting Antarctica, "It can’t be tamed, or domesticated, or possessed. Antarctica is not your mother. It’s not going to cushion your fall."

She added, "Being in Antarctica isn’t always fun, exactly. It’s thrilling and spiritually intense, but as the days go on, I find it hard to shake the thought that I really shouldn’t be here. It’s so clearly not an environment fit for humans to inhabit. The sheer effort it takes me to stay alive for five days while the continent does its best to expel me is exhausting."

Lorde continued, "Being in Antarctica has clarified how deeply vulnerable, how in need of protection, it is. But it took coming here for that knowledge to galvanise – and in coming here, I have also been a small part of its deterioration."

100% of Lorde's net proceeds from sales of the book will go to the organisation that facilitated Lorde’s trip, Antarctica New Zealand, which will help "to support a postgraduate scholar to study climate change science."

Lorde's Going South book is expected to ship in February 2021, and can be pre-ordered from lorde.store now.