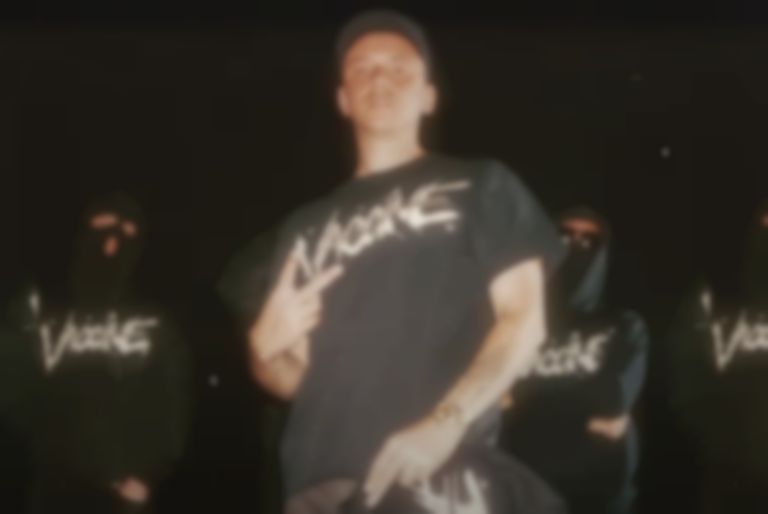 Logic has shared a snippet of the title-track from his forthcoming album Vinyl Days.

After revealing earlier this week on socials that he was working on a new album called Vinyl Days, Logic has uploaded a clip previewing the title-track from the record.

In the Vinyl Days announcement video, Logic made a beat using Jay-Z's microphone that was given to him by No I.D..

As well as releasing Bobby Tarantino III last year, Logic returned from retirement and released some tracks with Madlib under the name MadGic.

Logic is yet to share a release date for Vinyl Days.