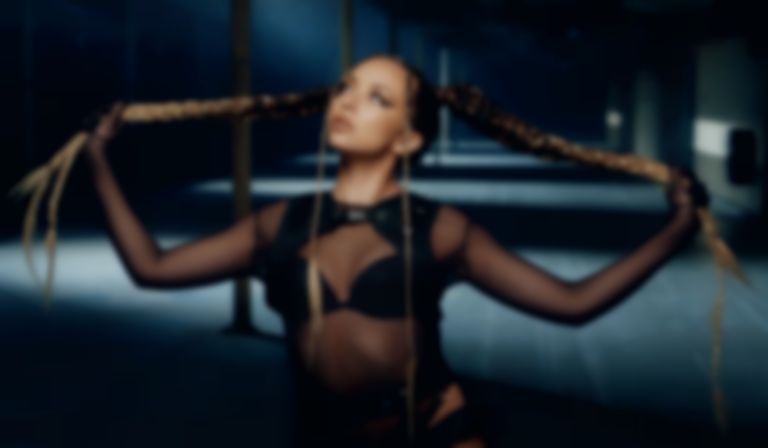 Both the UK and US RCA Records teams will develop Thirlwall's solo career according to Music Business Worldwide as she works towards her first solo album.

In December last year Little Mix announced that they'll be taking a break after their 2022 tour, and also confirmed that they're "not splitting up".

Jade Thirlwall's debut solo release is yet to be announced.