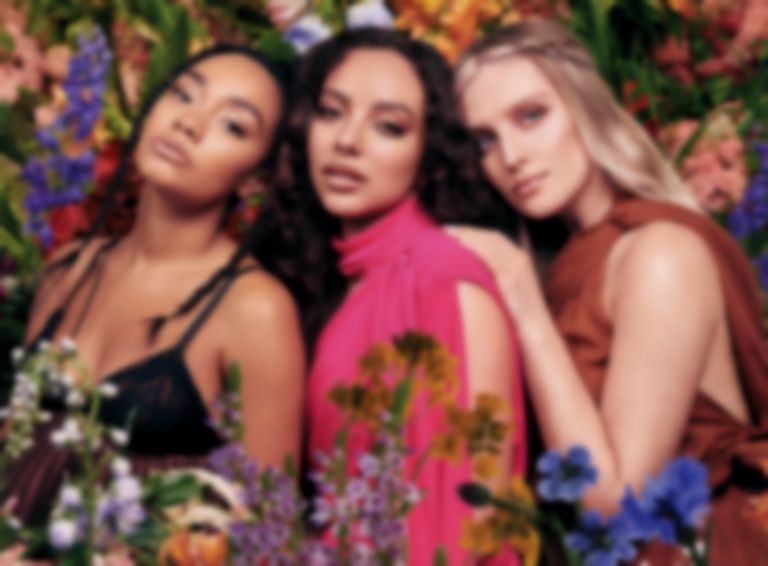 Little Mix have unveiled the full tracklist for their upcoming 10th anniversary album Between Us.

Between Us was announced in August, and as well as featuring some of Little Mix's biggest hits from the past decade, the album would feature five new songs.

Last month they delivered the first of the five new tracks, titled "Love (Sweet Love)", and at the start of the month they shared a clip on socials of them discussing a second track called "Cut You Off".

Today (29 October) the full tracklist has been revealed, and as well as featuring their hits including "Black Magic", "Shout Out To My Ex", "Confetti", "Sweet Melody", Stomzy collaboration "Power" and more, the five new song titles have also been shared - "No", "Between Us", "Love (Sweet Love)", "Cut You Off" and "Trash" (only on certain formats).

She's arrived!! The full Between Us tracklist reveal
You can find all the different Between Us formats and bundles on our webstore https://t.co/4Yewo609pk pic.twitter.com/q4HeExcPEL

Little Mix's 10th anniversary album Between Us will arrive 12 November, and is available to pre-order now.