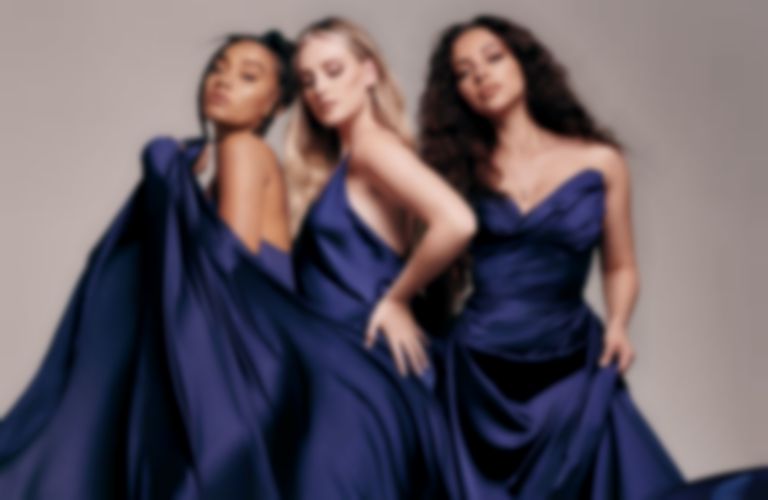 Little Mix have delivered new track "Between Us", the title-track from their forthcoming 10th anniversary album.

"Between Us" arrives ahead of Little Mix's 10th anniversary album next week, and is the second of five new songs to be released from the album following September's "Love (Sweet Love)".

Edwards says, ""Between Us" is basically the song that we're never going to be able to get through live! We're going to be in floods of tears in front of everyone. It's just such a cute stunning song, I love it so much."

"I love how we reference Little Mix songs in the lyrics," Pinnock continues. "We feel each other's emotions 24/7, we've gone through everything together. It's about ten years of friendship and sisterhood and our amazing relationship with our fans."

Thirlwall adds, "It's one of those songs that anyone can listen to and think of someone that they truly love. It's nice that we're gonna have this song forever."

Between Us was announced in August, and will include some of Little Mix's biggest hits from the past decade.

"Between Us" is out now. Little Mix's 10th anniversary album of the same name will land next Friday (12 November), and is available to pre-order now.