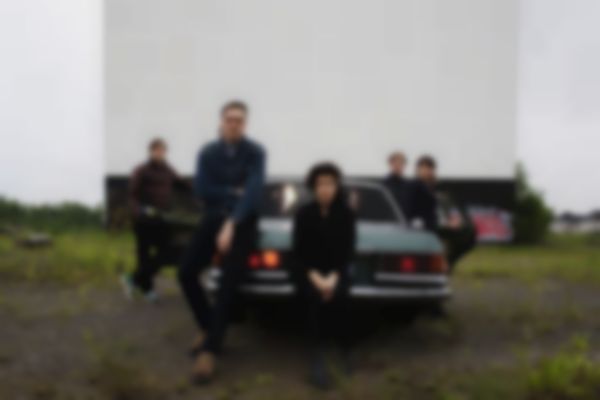 The band frontman Win Butler opened up to Zane Lowe for his BBC Radio 1 show, citing their live shows in Haiti as a major influence on the album, as well as producer and LCD Soundsystem man James Murphy. “If you get James tapping his foot, you’re on the right track.”

The Canadian group have recruited Haitian congo players to play on the album, explaining “The grooves are really deep. These conga beats are the language in Haiti. They’re how people communicate.”

Diversity, then, seems to be the sound of Reflektor. “The joy of making music in 2013 is that you’re allowed to like the Sex Pistols and ABBA,” he told Zane. ” is like a mash-up of Studio 54 and Haitian voodoo music.”

Butler also reveals the reasoning for the 2LP is simply that they had written around 50 or 60 songs for the release. ” made more sense to stretch it out to two records,” Butler says. “I never wanted to be in a band that could never play whatever music we wanted to.” There will also be several seven minute-plus tracks on the full-length, along with new single and title-track ‘Reflektor’.

And in a year filled with strange PR methods, Butler says that he didn’t regard the band’s guerrilla marketing campaign as “promo” but instead saw it as a “weird art project” or “throwing a good party”.

Listen to the whole interview below. Reflektor is out next month.