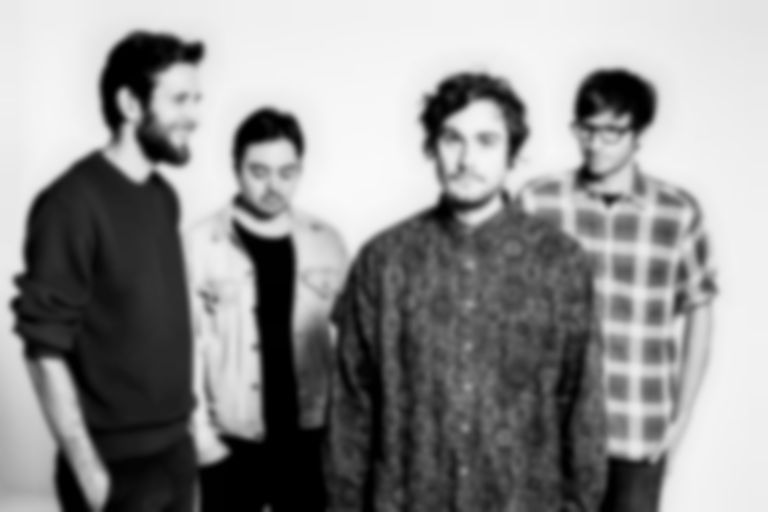 Cheatahs are streaming two new tracks first via Best Fit, and have announced a new series of UK tour dates.

If you purchase the 12" version of Sunne in select independent record stores, you'll also get a free five-track remix EP, featuring "remixes of the new EP tracks by a selection of Cheatahs' friends and favourite musicians." These include Bloom, Drumm Chip, Jacob Korn, Hookworms and Moon Gangs. You can hear the Blooms rework of "Controller" towards the bottom of the page.

You can also hear another cut from Sunne called "No Drones", which joins "Controller" and "Sunne" is teasing the new release.

The EP is released 23 February on Wichita.

Stream both tracks below. The tour dates, including those with The Vaccines and No Joy, can be found after.