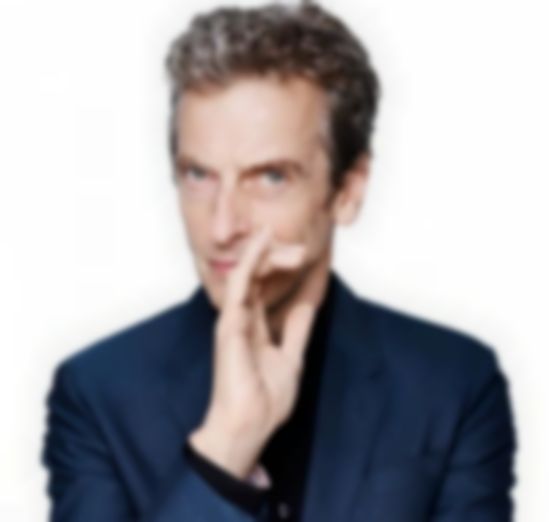 So everyone knows that Peter Capaldi has been announced as the new lead in Doctor Who. Most people also know that he used to play one of the best characters in TV as Malcolm Tucker in The Thick Of It. But not many people know that he once was in a post-punk band called Dreamboys.

The Scottish actor formed the band whilst a student at the Glasgow School of Art, recruiting future comedian and U.S talk show host Craig Ferguson as the group’s drummer.

The band, originally The Bastards From Hell, are said to have performed regularly in Glasgow between 1980 and 1982, releasing a very Bauhaus-indebted single called ‘Bela Lugosi’s Birthday’.

You can take a listen to that below, along with a photo of the band courtesy of Holy Moly. 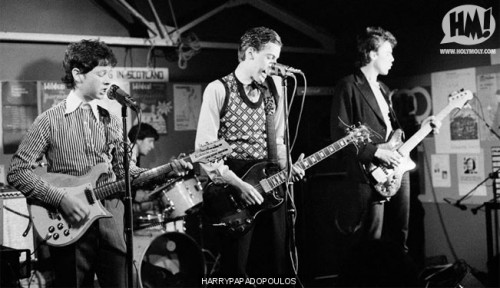