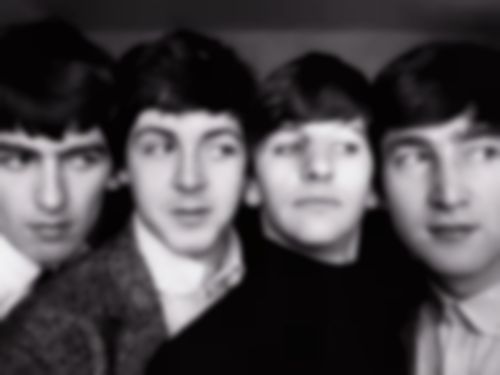 A new documentary by BBC Four investigates the top ten highest-grossing songs in the history of music royalties.

Among the list are well-known tracks by The Beatles, The Police, Roy Orbison and The Righteous Brothers, joined also by a trio of festive classics.

Top spot, however, goes to ever-present jingle ‘Happy Birthday To You’, earning around £30 million, the rights to which were bought by music publishers Warner Chappell in 1990.

The documentary also investigates how songwriting royalties works. ’Yesterday’, fourth in the countdown, was the first song written and performed solely by one member of the band, Paul McCartney, and has been labelled as the “song that eventually broke up The Beatles”.

The Richest Songs In The World can be streamed on iPlayer here, with the full list as below: