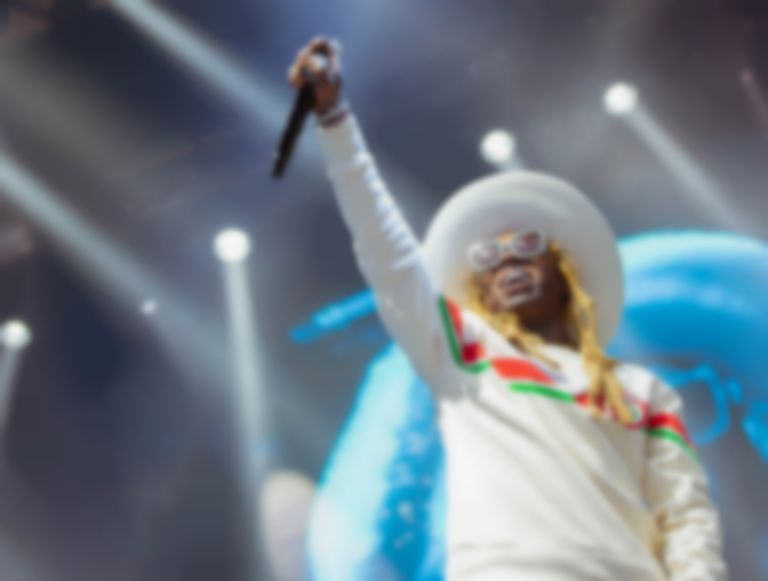 Lil Wayne has released a new track called "Ain't Got Time", hot on the heels of being granted a full presidential pardon from Trump earlier this week.

Trump released his list of pardons and commutations of sentence on Tuesday (19 January) as one of his final acts as US president before Biden was sworn in yesterday (20 January).

It hasn't even been two full days since Lil Wayne was granted a full presidential pardon, and he's released a new song titled "Ain't Got Time".

The new song features Fousheé, and sees him rap about police raiding his private plane and Juice WRLD, but doesn't make any reference to the pardon or Trump.

Before Trump's pardon earlier this week the rapper was facing up to 10 years in prison after pleading guilty to one count of illegal possession of a firearm and ammunition by a convicted felon in December.

Lil Wayne's "Ain't Got Time" track is out now.