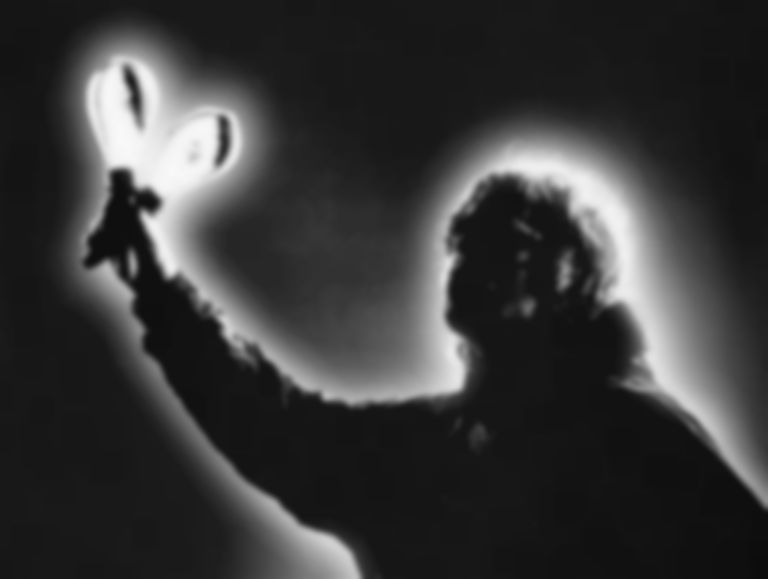 After releasing "Everything’s Electric" earlier this month from his upcoming album C’MON YOU KNOW, Gallagher has revealed his new album features an appearance from Vampire Weekend's Ezra Koenig.

Gallagher told Jasper Leijdens while appearing on the KINK IN TOUCH WITH podcast, "Ezra plays some mad instruments on a song called "Moscow Rules". We wrote that one together with Andrew [Wyatt]."

"Everything’s Electric" was co-written with Grohl - who also plays drums on the song - and features production from Greg Kurstin (Adele, Foo Fighters).

C'MON YOU KNOW will follow Gallagher's 2019 album Why Me? Why Not. The full tracklist is yet to be revealed.

Liam Gallagher's C'MON YOU KNOW album will arrive on 27 May, and is available to pre-order now.