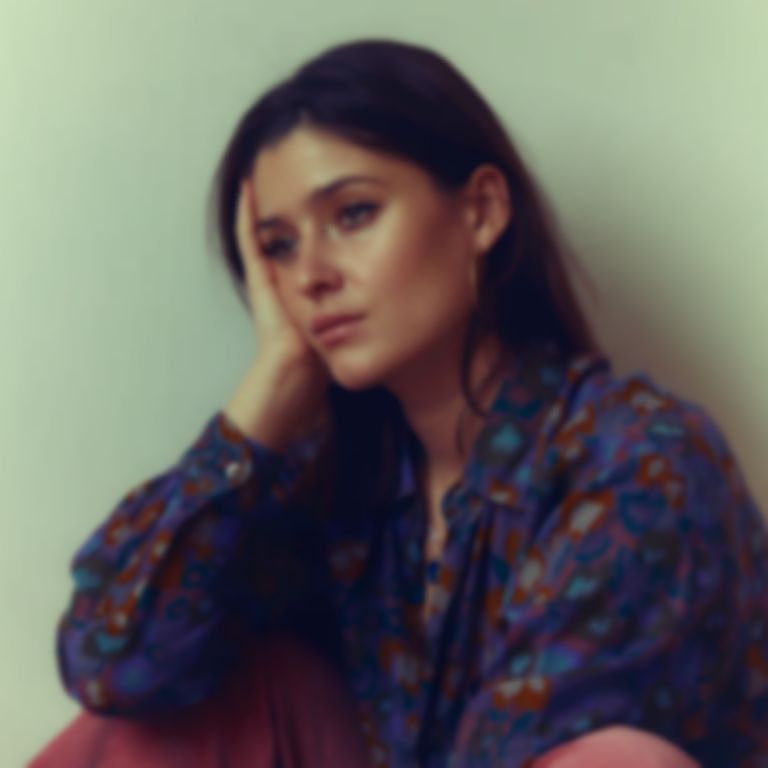 LÉON teases her next project with the release of its third single.

Swedish singer/songwriter Lotta Lindgren, better known by her moniker LÉON, releases her new single today. It follows the release of "Who You Lovin" and "In A Stranger's Arms" earlier this year.

Last year, Lindgren released her long-awaited debut album, the self-titled ten-track collection was led by the soaring "You And I". It came almost four year she dropped of her debut single "Tired Of Talking" and was preceded by three EPs.

Speaking to Best Fit she explained she's been "using different sounds to make [her music] sound grander in a different ways." "Recording real strings, I wanted to go back to my first songs, which had strings on, and do everything very old school for this one."

"And It Breaks My Heart" is out now. Find LÉON on Instagram.