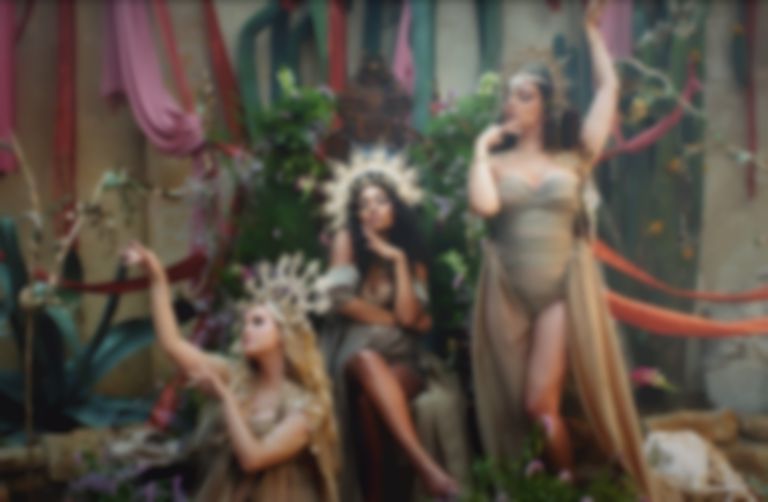 Little Mix's Leigh-Anne Pinnock has spoken about the future of the group, revealing that there's "a lot more to come from us individually."

Following the release of Little Mix's 10th anniversary album Between Us last month, Leigh-Anne Pinnock has spoken about the future of the group during an interview with That Grape Juice.

When asked if there'll be more music from the group or from Pinnock as a solo artist, she responded, "Little Mix is always forever. They are my girls, they are my sisters. We've got the tour next year which is exciting."

Pinnock continued, "I feel like ther's a lot more to come from us individually, I think we're now all at a point where we want to kind of venture out and stand on our own two feet. It's been 10 years, it's been a long time. So yeah, I feel like it is time for us to venture out a little bit, but I mean, Little Mix forever and always."