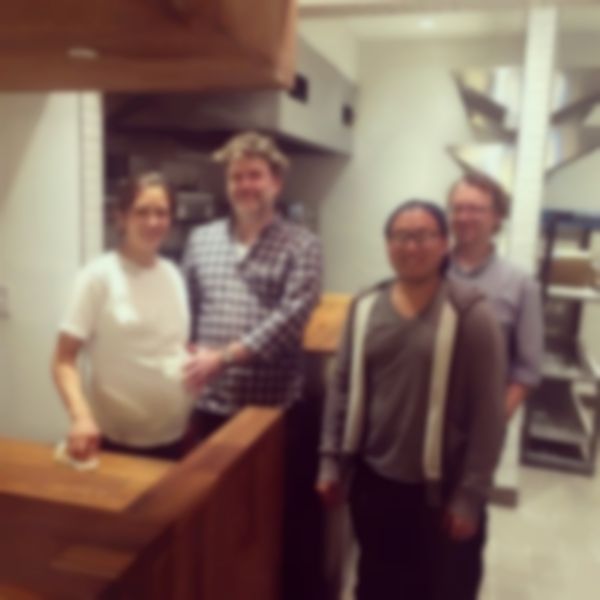 James Murphy (of LCD Soundsystem fame) and his wife, Christina Topsoe, are opening a wine bar in Brooklyn, New York.

LCD Soundsystem played their final gig in 2011, and since then their former frontman has turned towards the finer things in life. His soon-to-be-opened wine bar - named Four Horsemen - will initially feature a list of around 160 mostly natural wines, with plans to see this increase to 350 according to The New York Times.

Murphy also admits that he developed Gout, with the paper reporting:

"...for a while [Murphy] said he was so accustomed to eating “like a 14th-century noble” that he acquired gout — “far and away the most painful thing I’ve ever had.”"

The 40-seat establishment has yet to announce its grand opening, but you can follow Four Horsemen for updates on their Instagram.