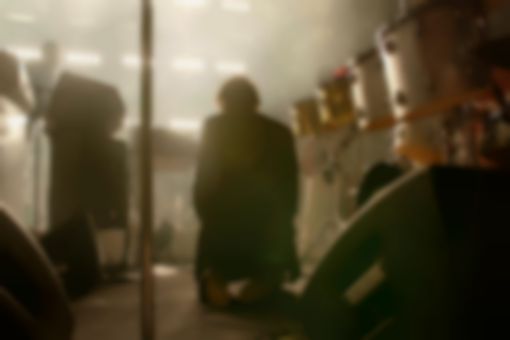 LCD Soundsystem are set to screen their last ever live gig at a special showing in London next month.

Their final concert, which took place at New York’s Madison Square Garden back in April 2011, will be aired in full at Fabric on 4 October.

Footage from the show was previously shown in James Murphy’s recent film Shut Up And Play The Hits.

Tickets for the screening can be found here, with the film coming out on DVD on 8 October.