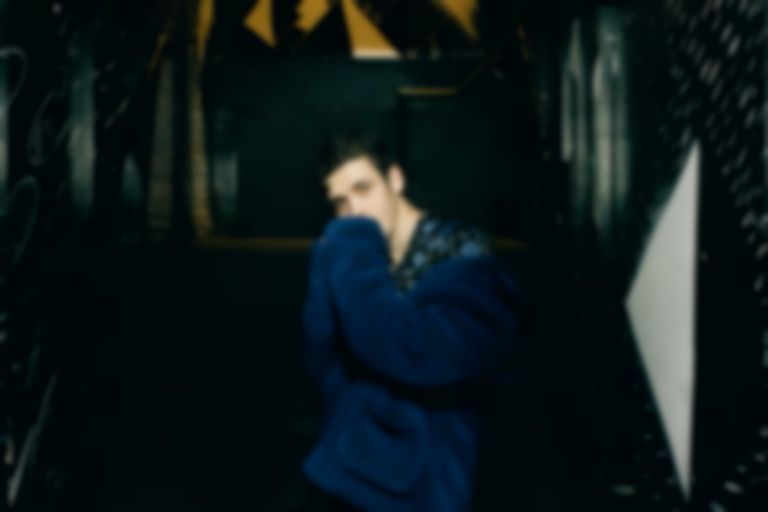 Lauv has revealed his next single, "Drugs & The Internet", will land next week.

"Drugs & The Internet" will be Lauv's first single since Troye Sivan collaboration "i'm so tired" arrived back in January.

Earlier this week, Lauv shared an update on new music, revealing, "been writing more songs than ever and they’re such a different side of me i can’t wait to let u guys in."

Last year Lauv released his debut album When I Met You I Was 18 (The Playlist).