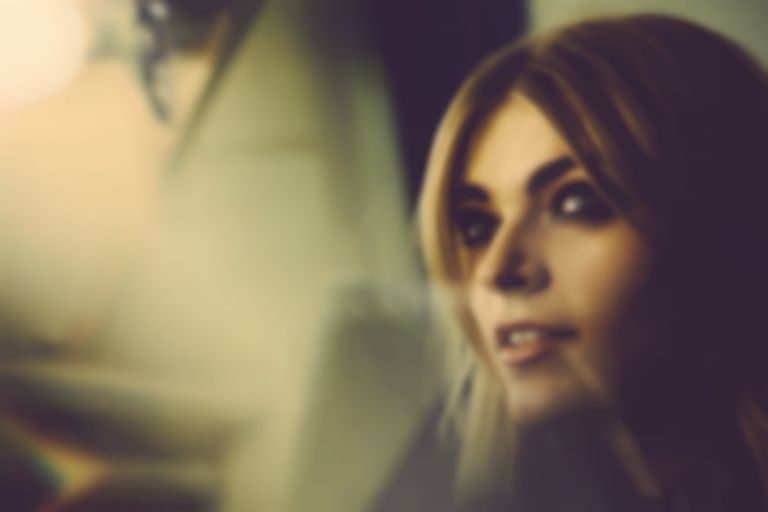 Fast-rising star Laura Doggett has announced a very special show at the Globe Theatre, London, on 19th January 2015. The noir-pop siren will be performing an intimate set, surrounded by the backdrop of glorious candlelight in this stunning venue.

Doggett's status is rising rapidly; she is both BBC Introducing this week on BBC Radio 1, and she performed on last nights episode of Later... with Jools Holland, where she performed her new single; the mesmerising lullaby, "Moonshine".

"Moonshine" is released on 10th November via RCA.

Watch her performance on Later... over here https://www.youtube.com/watch?v=Z8B0-fz6eAY