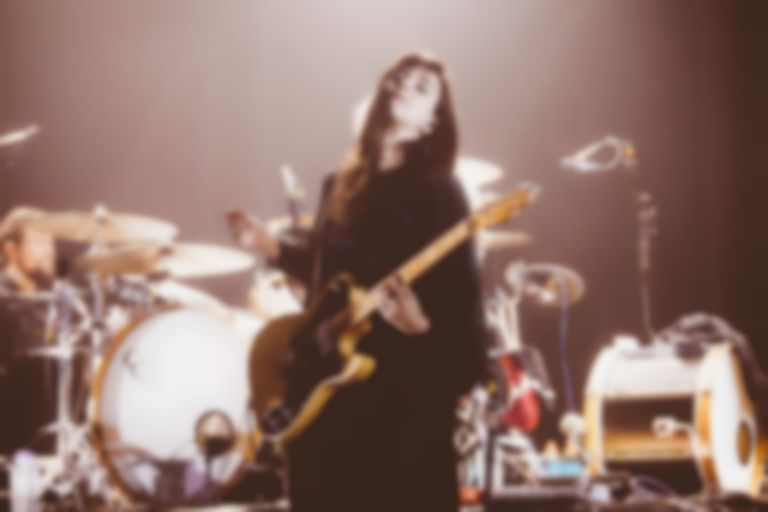 Latitude 2016's full lineup has been revealed, with The Maccabees, New Order, and The National topping this year's event.

The Maccabees are headlining their first major UK festival on the Friday night, while The National's Saturday set will be their only festival appearance in the country in 2016.

Other acts for Latitude 2016 include M83, who confirmed himself earlier this week when announcing his new LP Junk. BBC 6 Music this morning announced Icelandic folk titans Of Monsters And Men, singer/songwriter Michael Kiwanuka, and Scottish synthpop masters Chvrches.

Check out the poster below for the line up in full: 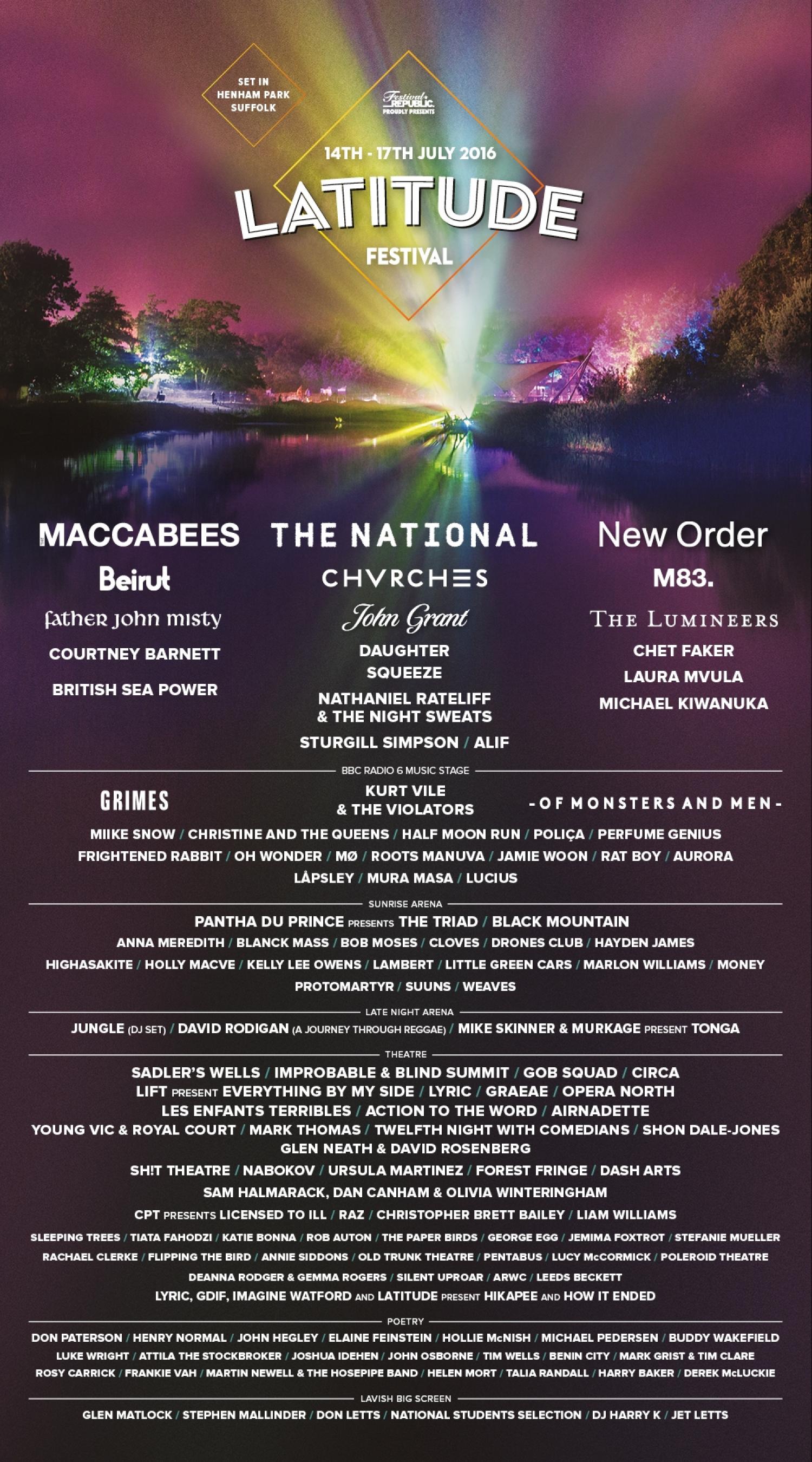