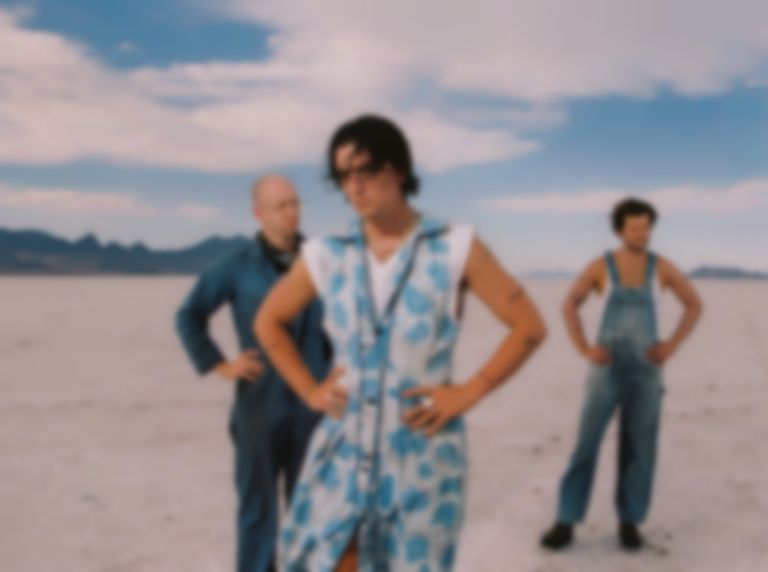 LANY have released their new single "you!" today (14 August), as well as confirming a release date for their upcoming LP Mama's Boy.

"you!" is the third track to be shared from Mama's Boy, after last month's "if this is the last time" and May's lead single "good guys".

Mama's Boy will be their first LP since 2018's Malibu Nights.

They recorded the album at a studio outside of Nashville over the space of two weeks after their Malibu Nights tour. LANY wrote the album with contributions from songwriters including Dan Smyers of Dan + Shay, Shane McAnally (who contributed to Kacey Musgraves’ Golden Hour), Sasha Sloan and King Henry, and Adele cowriter Dan Wilson.

"you!" is out now. LANY's Mama's Boy album will be released 2 October via Polydor Records, and is available to pre-order now.