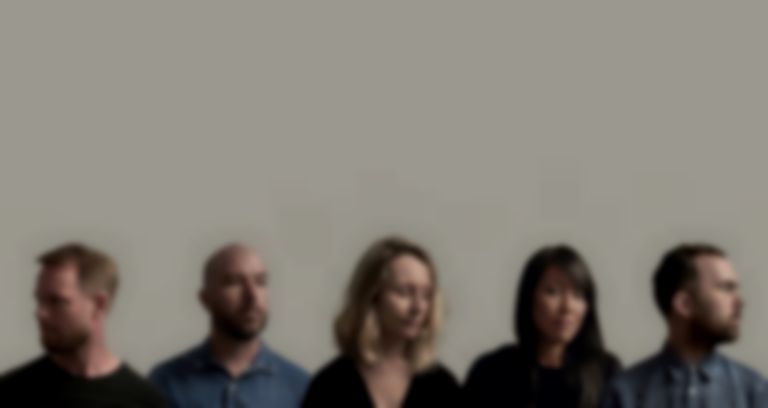 Lanterns On The Lake have announced their first album in four years, Spook The Herd, alongside dropping the lead single "Every Atom".

"Every Atom" is the group's first single since their 2015 album Beings.

Speaking about the new single, vocalist Hazel Wilde explains, "This is a song about grief and how your subconscious takes a long time to accept when someone is dead and gone forever, even when the rational side of you understands it. I put that idea into a story where the narrator is my subconscious searching for someone in this dream-like fictional world. I go to the extremes to search for even just a trace of them… through all of space and time, splitting every atom, ‘until Andromeda and the Milky Way collide’. I won’t give up. I can’t let go."

Spook The Herd is Lanterns On The Lake's fourth LP, and is the first album that the band left Newscastle to record in a studio. They recorded the album at Distant City studios in Yorkshire with engineer Joss Worthington.

Wilde says of their recording process, "We are a pretty insular band in how we work, and trusting other people enough to allow them to get involved is not always easy for us."

"Every Atom" is out now. Lanterns On The Lake's Spook The Herd album lands 21 February 2020 via Bella Union, and is available to pre-order now. They play London's EartH on 15 April 2020. Find out more.