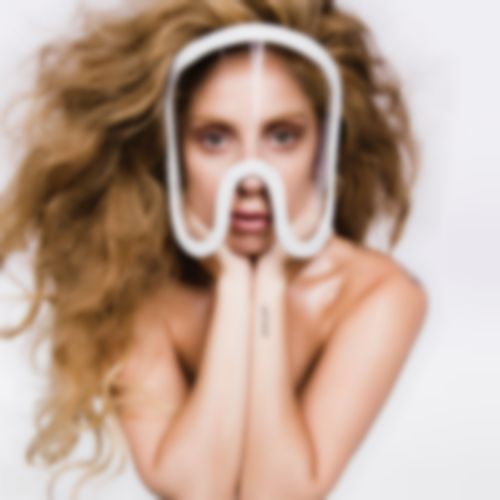 Two years from now, Lady Gaga is set to become the first recording artist to sing in space.

Not content to reach the dizzying heights of this year’s Muppet Show Thanksgiving Special, Gaga will blast off higher still on one of Richard Branson’s Virgin Galactic flights, launching in early 2015 from the three-day Zero G Colony high-tech festival in New Mexico.

Roughly six months after its commercial programme will have begun, the spacecraft will ferry Gaga as she performs just one song, and she is reportedly facing a month of training to ensure her vocal chords acclimatise to the conditions.

The news means that Gaga will become only the second performer to sing in space- the first, lest we forget, being astronaut Chris Hadfield, who treated us earlier this year to his rendition of David Bowie‘s ‘Space Oddity.’