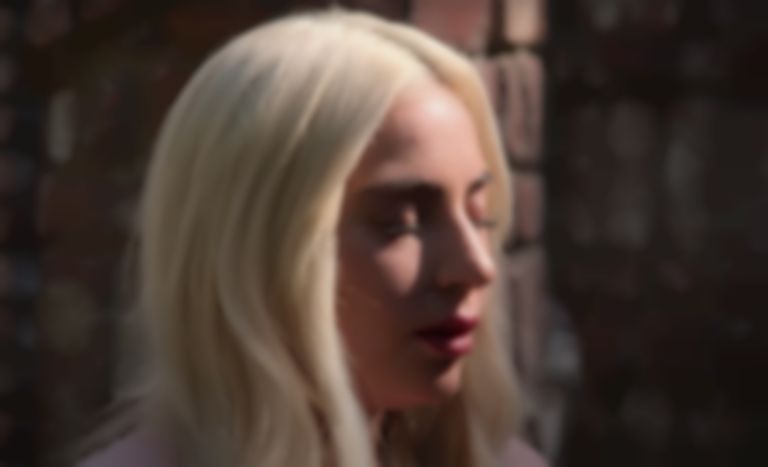 Clips of Lady Gaga's interview feature in the official trailer for The Me You Can't See, a new Apple TV+ series by Oprah Winfrey and Prince Harry.

After being confirmed as one of the interviewees for The Me You Can't See earlier this month, executive producers Oprah Winfrey and Prince Harry have unveiled the official trailer for the series about mental health.

The two-and-a-half-minute trailer features clips of Lady Gaga meditating and from her interview, which shows her being vulnerable while speaking about her own experience.

Gaga's appearance in the trailer comes just days after she was confirmed as a guest star for the upcoming Friends reunion special, which she will appear in alongside BTS, Justin Bieber, Cindy Crawford and many more.

The Me You Can't See will be available via Apple TV+ from 21 May.