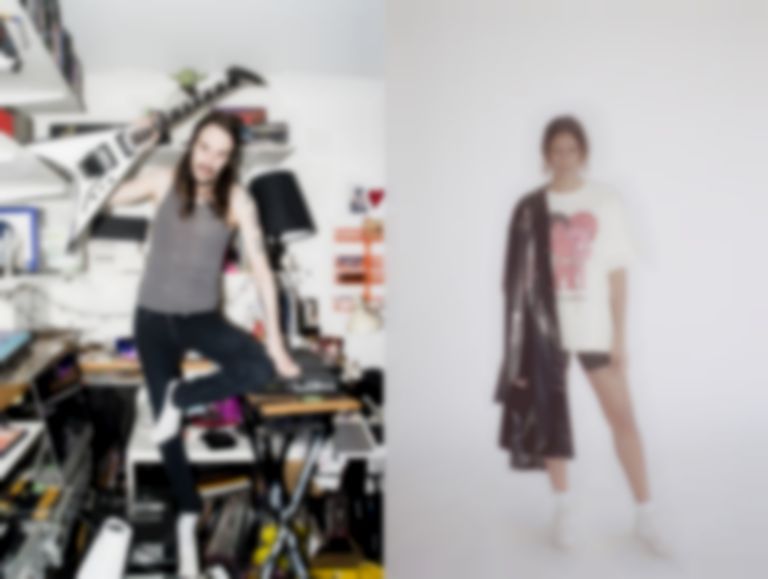 Swedish producer Kleerup has teamed up with AlunaGeorge on new single "Lovers Table".

It's also the first single to be shared from Kleerup's forthcoming album that's due to land at the end of the year.

Speaking about "Lovers Table", Aluna Francis of AlunaGeorge says, "We worked in this beautiful little studio in East London that overlooked a cobbled courtyard, just on piano for most of the day which is my fave way to write songs. At the time I was really interested in the idea of a career woman giving up on love because she just felt she wasn't invited to the table. The cliché of the lonely female boss that is familiar, yet comfortable, because you don't have to risk your heart - in many ways it was personal experience. Until someone comes along to challenge that paradigm and you realise you have to jump in even though you feel like you can't."

Kleerup adds, "It's always inspiring to work with such incredible talented people, Aluna and Joacim went beyond what I could ever have hoped for. I think we really nailed all the parts on this song, the vocals, the production and the whole team is perfect. I couldn't be happier to release this track as a sort of a comeback single."

Kleerup and AlunaGeorge's new single "Lovers Table" is out now via U OK? and Cascine.