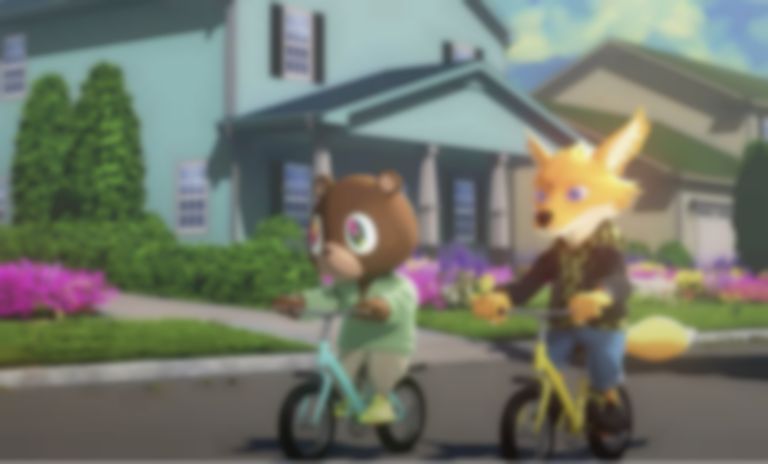 Kid Cudi has shared a two-minute trailer for a new Kids See Ghosts animated TV show that due for release "soon".

Sound design for the show was handled by William J. Sullivan and Kid Cudi.

Cudi and West's Kids See Ghosts TV show is based around their 2018 collaborative album of the same name.

When sharing the trailer this afternoon (26 June), Kid Cudi didn't reveal a release date, but wrote that it's "coming soon".

The Kids See Ghosts animated show is yet to get a release date.