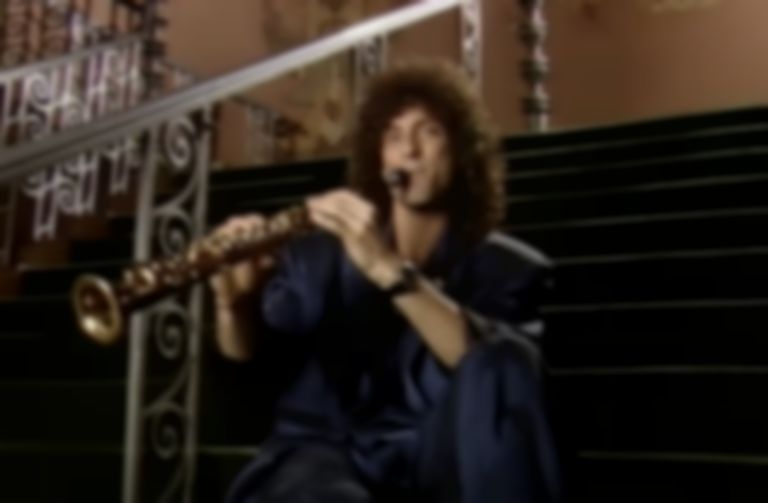 Legendary saxophonist Kenny G has revealed that he's been collaborating with Kanye West on some new music.

For Valentine's Day this year, Kanye West hired Kenny G to privately perform for his wife Kim Kardashian West in a room full of roses.

In a new interview, Kenny G has revealed that he has been working with Kanye West following the Valentine's Day performance.

Kenny G told Dallas Observer, "[West] reached out to me and wanted me to come and do that. I didn't know him real well, but I was obviously flattered. He could not have been more welcoming. Since then we've actually been in the studio working on some music together. I can't really say much else because he doesn't really want anyone to talk about music before he releases it. Just suffice to say that we're collaborating on some things, and nobody knows what's going to happen."

West is currently gearing up to release his new album Jesus Is King later this month.

Earlier this month West also featured on Francis and the Lights' new single "Take Me to the Light" alongside Bon Iver.