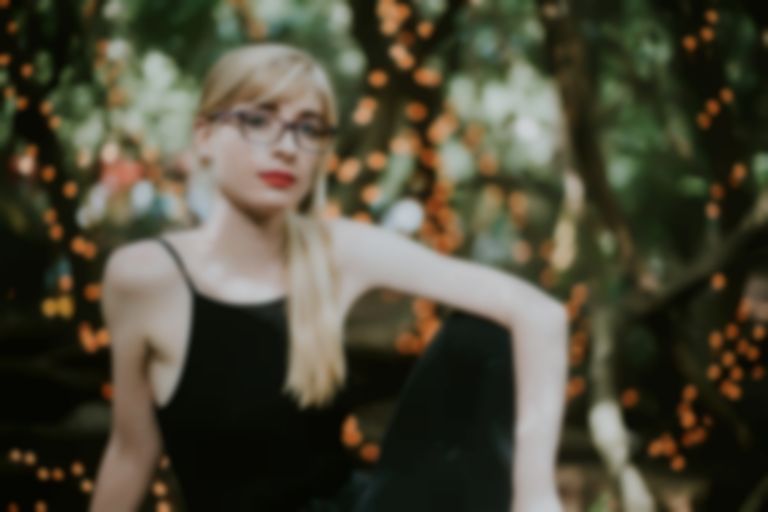 "Sodalis" is the second track to be revealed from Ultrasonic, after Eluvium's "Dusk Tempi".

Discussing her piece, Moran says, "There wasn’t really much "collaborating" in the sense of how I usually define that word. (I typically think of collaborations as a back-and-forth, where both parties are actively shaping the material.) Stuart sent me a folder with dozens and dozens of bat samples, and I combed through all of the sounds until I found one that resonated with me. It was this gentle, rhythmic pulse, and I realized I could use the rhythm as a basis for the piece."

The Field Works project is funded by the IUPUI Arts & Humanities Institute and the National Geographic Society.

Kelly Moran's "Sodalis" piece is out now. Field Works' Ultrasonic LP is released 1 May via Temporary Residence Ltd., and is available to pre-order now.