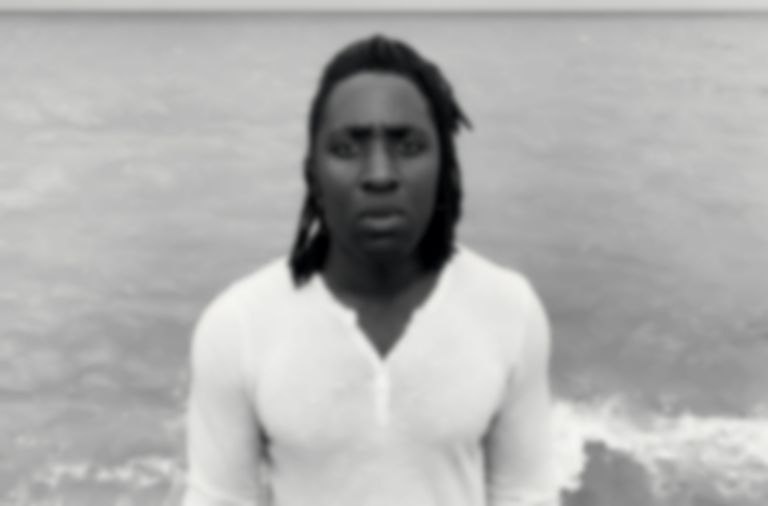 After teasing his return on socials earlier this week, Kele has unveiled his new instrumental single "The Heart Of The Wave".

"The Heart Of The Wave" arrives as Kele's first single of 2021, following last year's "Melanin".

He says of the track, ""The Heart Of The Wave" started quite absent mindedly. During lockdown I was spending a lot of time playing electric guitar in my room and I found on some of the bleakest days making the swirling guitar loops calmed me down. It was almost like a kind of therapy for me."

Last weekend (6 March) Kele posted a note to socials revealing that he needs "to focus my time on something else. I've been working on something new for a while now and very soon you are all going to get the chance to hear it."

He's yet to follow up his 2019 album 2042. In the same year, Kele also released his Leave to Remain soundtrack.

Kele's "The Heart Of The Wave" single is out now via his own KOLA Records / !K7.