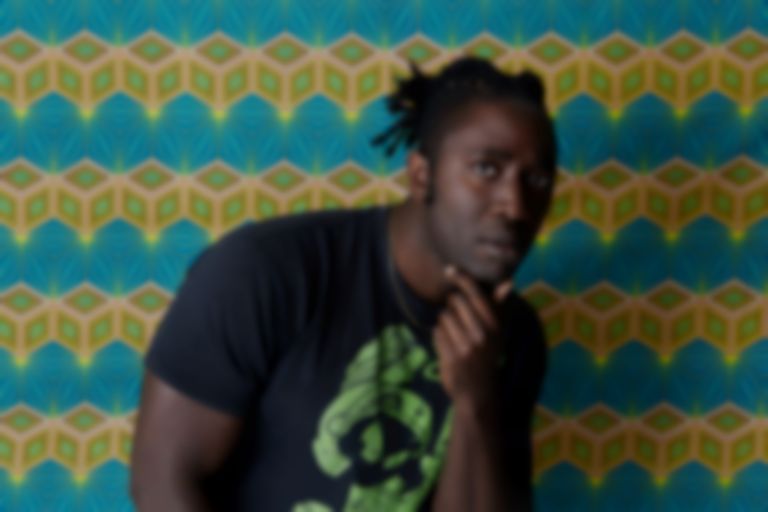 Kele has postponed his 2042 UK tour, revealing he's been busy in the studio writing a "new album" with Bloc Party.

He was expected to tour the UK next month in support of his new record, but yesterday (21 January) on Twitter, Kele revealed he's postponing the dates until May.

Kele wrote in the statement, "I've decided to postpone my 2042 tour until the Spring to give me time to prepare it properly. Over the past few weeks Bloc Party have been really hard at work writing our new album. We'd like to finish what we've been working on as we're all very excited about it and I'd like to spend some time with my family who I've not seen properly since Christmas before putting together this tour and bringing it to you in May."

He added, "Thank you for your understanding, I can't wait to play these shows."