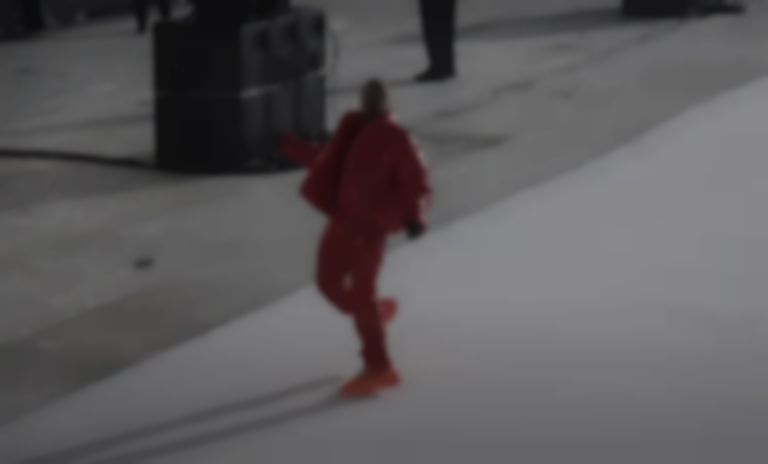 Bu Thiam, Kanye West's manager, has responded to comments about the whereabouts of Donda, revealing that he "absolutely" plans to release Donda after next week's listening party in Chicago.

After Kanye West confirmed rumours that a third listening party event for his Donda album will take place in Chicago next week, his manager has responded to comments about the album release. Although he didn't provide a specific date, Bu Thiam did say ye will "absolutely" release it after next week's third (and possibly final) listening party.

One user asked Thiam, "After this will he finally drop the album?", leading him to reply, "Absolutely!". Another user asked if there's a chance ye could delay the album again after a positive response at the next listening party, but Thiam confirmed ye will "100%" release Donda.

His upcoming listening party will take place at Chicago's Soldier Field stadium instead of Atlanta's Mercedes-Benz stadium, where Kanye West was living while working on Donda following the first listening party last month.