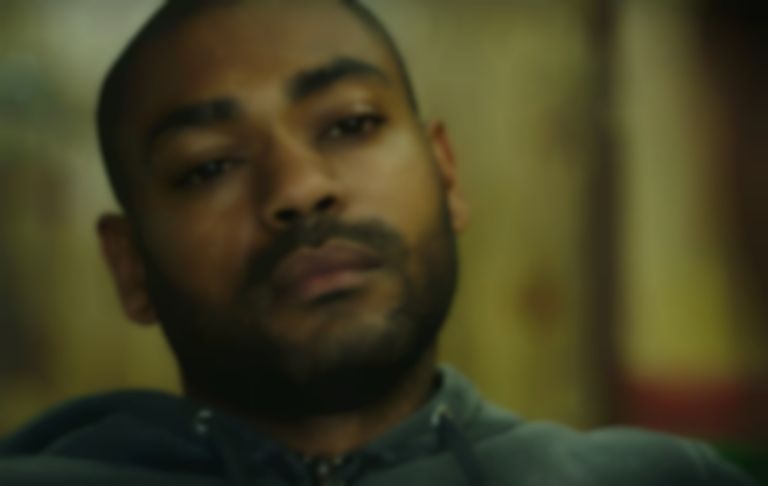 Kano, who plays Sully in Top Boy, has confirmed that filming has started on the second series of the show for Netflix.

Filming was due to start on season four of Top Boy back in Spring, but due to the coronavirus pandemic production was put on hold.

Today (9 December) Grime legend Kano and castmate Ashley Walters confirmed that filming for the new season of the show has started today.

In a clip posted to socials, Walters can be heard saying, "I’m not gonna stay here and talk long, you know what time it is, you can see the mask. You can see where we are, we’re obviously shooting Top Boy. You asked for it, we gave it to you."

Before the video ends Kano flips the camera round to say, "There you go, season two Netflix, let’s go."

Back in January (prior to the COVID-19 pandemic), Drake, an executive producer for Top Boy, confirmed plans to release a new season in 2020.