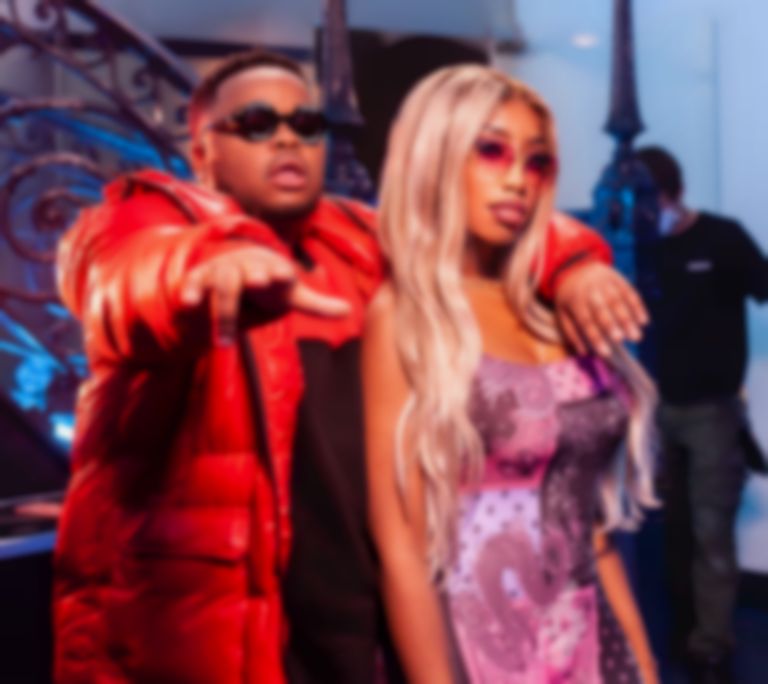 Britain's most successful female songwriter KAMILLE has collaborated with S1mba on her first release of 2021 "AYO!".

KAMILLE says of her new outing, ""AYO!" was one of those songs that came together really quickly and organically…S1mba and I were in the studio with Rymez who I love collaborating with, and we instantly jumped on the mic to lay down melodies. The whole song was there in about an hour! It’s got such a fun infectious, and energetic kinda vibe and S1mba just took it to another level as always."

S1mba adds, "KAMILLE is truly inspiring. It’s amazing to work alongside somebody so talented and accomplished. I think the song is very special even though the song was made during this lockdown which has been such a sad time, it makes me want to smile, it’s so uplifting, and I hope everybody else feels what I felt making it."

On top of releasing her own music, KAMILLE has racked up songwriting and producing credits on tracks for Little Mix, Dua Lipa, AJ Tracey and Mabel, and more.

KAMILLE's "AYO!" track featuring S1mba is out now on her own label Pure Cut Records via BMG.