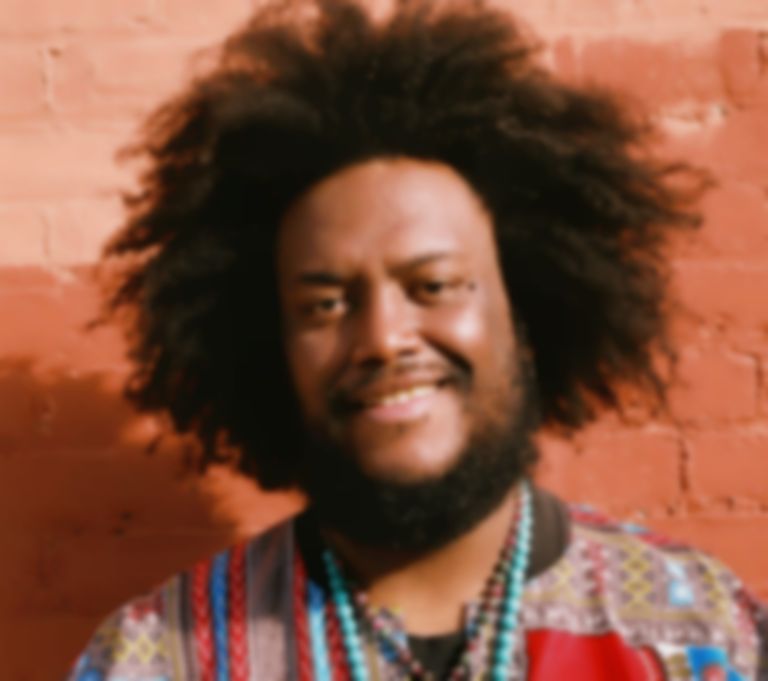 Yesterday (6 May), a new Netflix documetnary about First Lady Michelle Obama, Becoming, was released, and Kamasi Washington has scored the whole thing.

Becoming is directed by Nadia Hallgren, and is a documentary providing an intimate insight into the life of First Lady Michelle Obama.

The score features new original music from Kamasi Washington, and he also used some tracks from his back catalogue to flesh out the documentary.

"Working with Kamasi Washington on the musical score for Becoming was a dream come true," says Hallgren. "Not only is Kamasi a masterful musician, he also has a unique sensitivity that he pours into his music. His music reaches deeply into your soul. Mrs. Obama loves music, and when I read the line in her book 'And heaven, as I envisioned it, had to be a place full of jazz,' I knew immediately Kamasi was the artist that could interpret her experience musically. His sound is contemporary and timeless, a magical fit to her story."

Washington adds, "It was such a pleasure and honor to work on Becoming. Michelle Obama is such an amazing person and this film gives a very unique insight to who she is, how she thinks, and the way she navigates the world. It’s truly inspiring to see! Working with the film’s incredible director Nadia Hallgren to create a musical palette to support this amazing piece was truly a blessing. I’m so thankful to her for the opportunity to be a part of this. Barack and Michelle Obama’s time as President and First Lady had an impact on the history of this country and the world that is hard to put into words, but both Michelle Obama’s book and Nadia Hallgren’s film do an amazing job of it!"