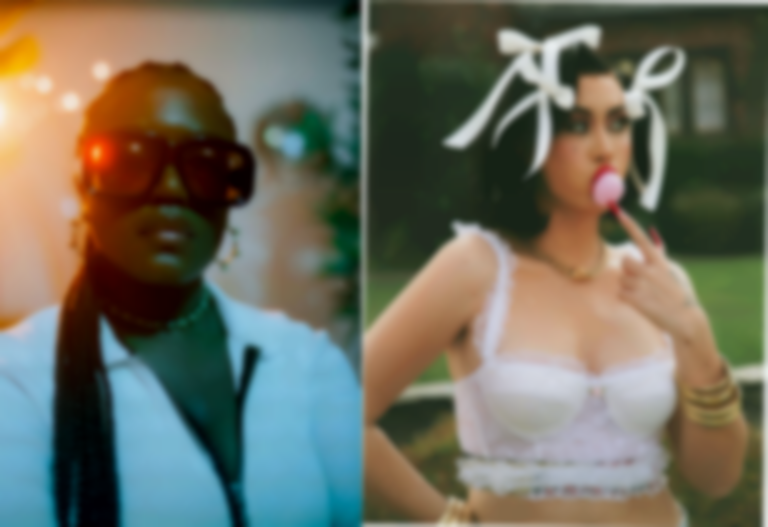 Kali Uchis has jumped on a remix of Amaarae's The Angel You Don't Know track "SAD GIRLZ LUV MONEY".

Amaarae said of the new remix, ""SAD GIRLZ LUV MONEY" was already a magical song with Myself and Moliy but Kali takes it to a new dimension! I’m excited to have her on the remix, I’ve loved her music since I was 19 in College so to be able to work on this with her was amazing and she kills her verse! I think the Sad Girlz Worldwide are going to LOVE this!"

Kali Uchis added, "I love this song so much and was honoured when Ama asked me to be a part of this. She deserves all the success and blessings coming her way."