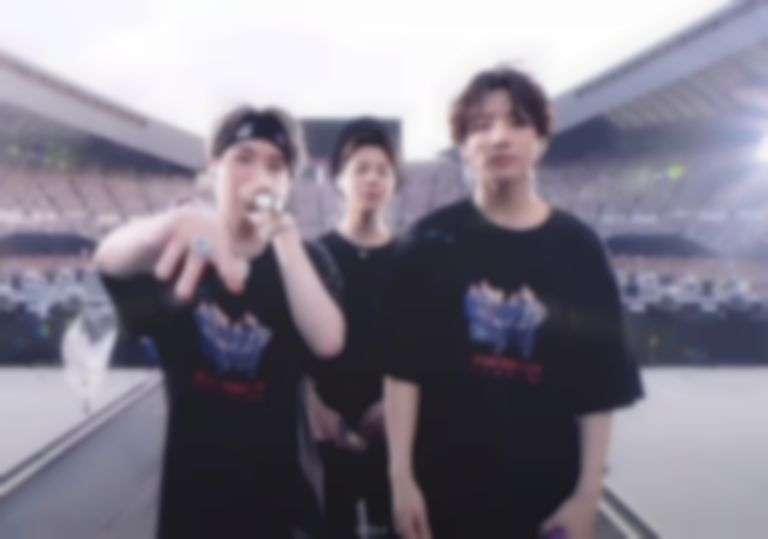 Over the weekend, K-pop fans showed their support for #BlackLivesMatter protesters by spamming, and crashing the Dallas police department's iWatch app by flooding it with fancam videos.

The past week has seen a huge number of people take to streets of major cities around the world to protest for #BlackLivesMatter following the death of George Floyd last month.

In response to the protest, Dallas police department launched their new iWatch app, which encourages people to submit videos of "illegal activity from the protests" to help them identify protesters.

If you have video of illegal activity from the protests and are trying to share it with @DallasPD, you can download it to our iWatch Dallas app. You can remain anonymous. @ChiefHallDPD @CityOfDallas

K-pop fans decided to try and protect protesters in Dallas by flooding the app with footage of their favourite K-pop artists, and ended up crashing the whole app, leading the Dallas police department to announce last night (31 May) that the app is "down temporarily" due to "technical difficulties".

Due to technical difficulties iWatch Dallas app will be down temporarily. pic.twitter.com/zksA1hkVhV

A story in 4 acts shout out to stan Twitter mobilizing for chaotic good we love this song ✨ pic.twitter.com/rqqRdxk8f8

Last night Jay-Z called for justice over the death of George Floyd, and asked for Attorney General Keith Ellison to "prosecute all those responsible for the murder of George Floyd to the fullest extent of the law."