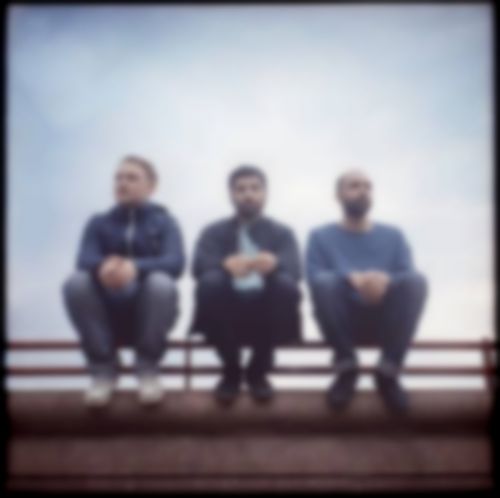 Jose Gonzalez-led group, Junip have announced they will release a new album next year.

So far details are slim, but we know that it’ll be a self-titled effort and due for release on 23 April 2013 via Mute Records.

The record follows on from 2010′s Fields.

Watch a video trailer to the LP below: