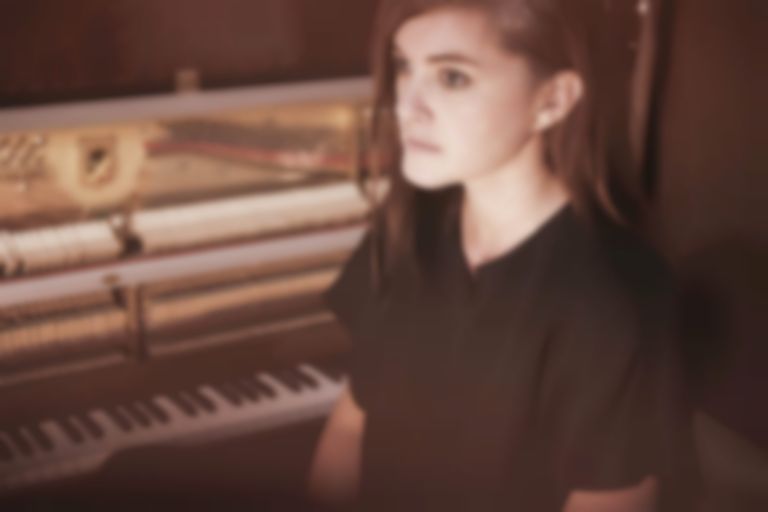 Barwick's upcoming record was conceived while in a state of flux, and partly worked on during stops in upstate New York, at Moog Factory in North Carolina, and in Lisbon, Portugal. “I love touring, but it can be a wild ride..." Barwick says of the process. "You’re constantly adjusting, assimilating, and finding yourself in life-changing situations."

Continuing about the compositions on Will, Barwick adds: "I knew I’d be playing these songs live, so I wanted some movement - something that had rhythm and low-end... while making this record, there were moments of isolation and dark currents. I like exploring that, and I love when I come across songs that sound scary or ominous. I’ve always been curious about what goes into making a song that way."

Lead single "Nebula" is accompanied by a video directed by Derrick Belcham and filmed in the Philip Johnson Glass House.

Will is out 6 May via Dead Oceans. It follows 2013 LP Nepenthe. Guests contributions on Will come from Thomas Arsenault (Mas Ysa), Dutch cellist Maarten Vos, and percussionist Jamie Ingalls (Chairlift, Tanlines, Beverly).

A pre-order bonus bundle, containing a limited edition 7", is available via JuliannaBarwick.com.

Check out "Nebula" below.