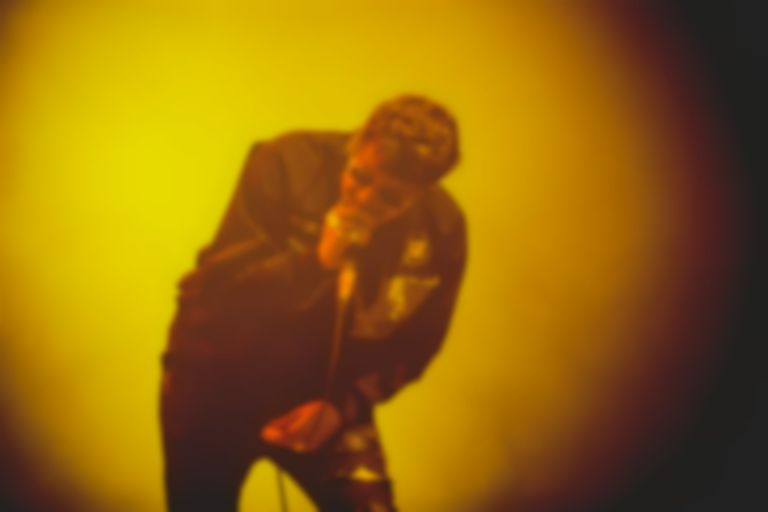 Julian Casablancas & The Voidz pulled out all the stops for the Super Bock Super Rock's finalé in Lisbon.

“I don’t even know where we are,” confessed the dazed frontman of The Strokes as he meandered across the stage in an all-black kit with sunglasses to boot. Mainstays in New York’s rock and roll revival, Casablancas and his band weren’t afraid to get loud as they packed the Super Bock Super Rock stadium to its limits on Saturday night.

The raucous rockers pulled out all the stops for the finalé, throwing mic stands and swaying across the stage. Waves of excitement pulsing through the crowd as Casablancas left the stage only to bound back and for a fleeting encore of The Strokes’ “You Only Live Once” as a final kiss-off. It was a hectic ending to the weekend-long festival in the Portuguese capital: thousands of people under one roof, shouting along into the early morning.